FLL is a competition where teams have to programme a Lego NXT or EV3 robot to carry out a series of tasks on an 8 foot by 4 foot, "gameboard", which has various lego modules on it. Tasks include objectives such as moving a lorry to a certain point and then emptying it's contents or starting a machine and collecting material from it. Teams also have to carry out a research project and present it to a team of judges - ours was the impact of plastics on marine wildlife. The judges also quiz the team on design and codng skills as well as team core values such as respect and cohesion.

Our First Lego League Team were the 2016 Cumbrian Champions which meant we qualified for the UK and Ireland Final at Loughborough University. The FLL is open to all schools in the UK for children between the ages of 9 and 16. In the final we were up against mainly large secondary schools who were amazed that a small rural primary school like ours had done so well! We weren't there to make up the numbers though and finished 11th overall which was an outstanding achievement. We also received a special judges award (one of only two given out on the day) for innovation and design excellence! 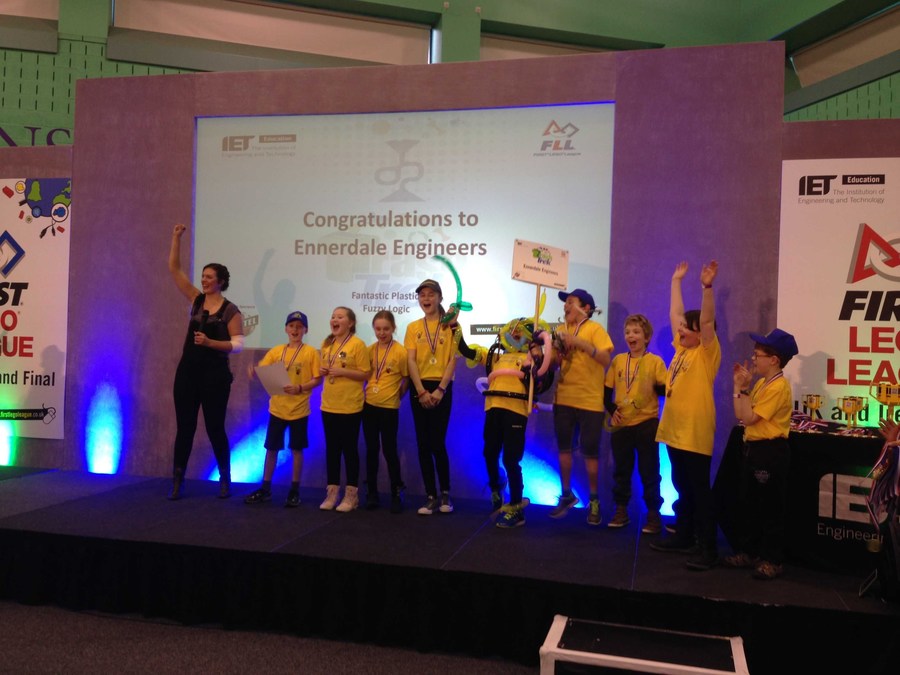 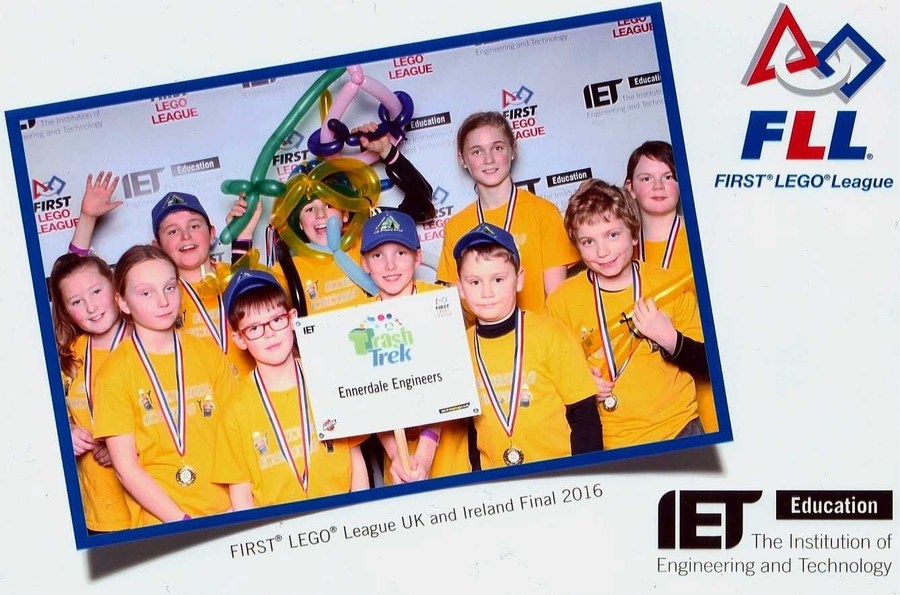 Once again we had major success at the regional qualifiers and finished runners up to a Keswick Secondary School team that was mainly made up of our team from 2016!! We also won the prize for best overall robot design and along with Keswick have once again qualified for the National Final. This will take place in Bristol during February half term. We'll update this to let you know how we get on!! 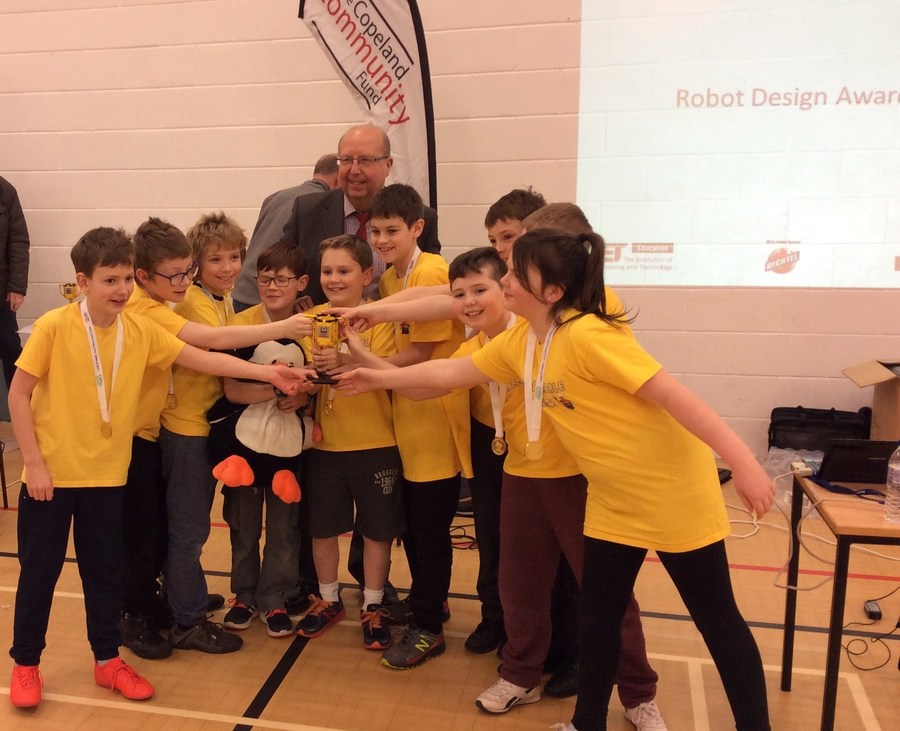 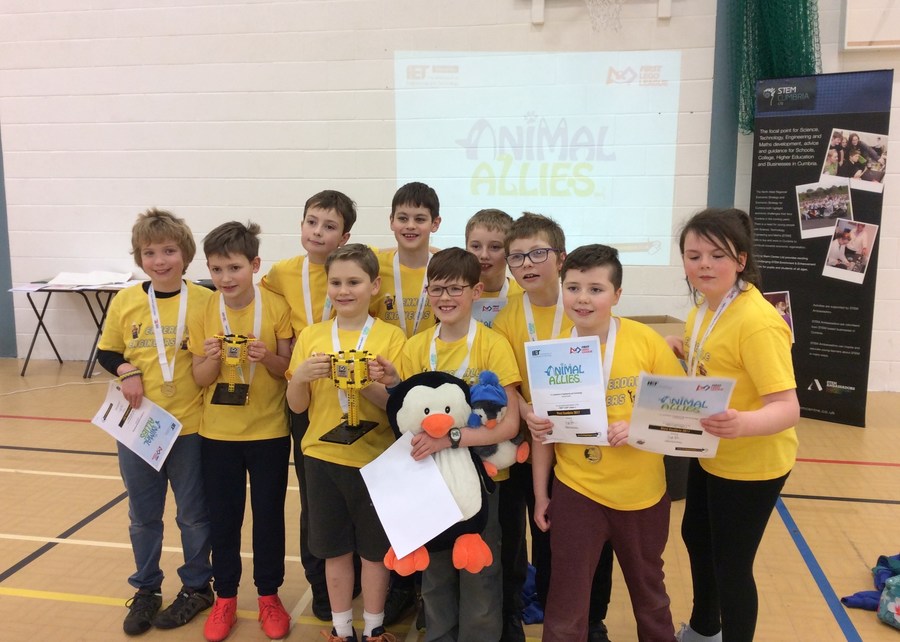 As promised here is an update from the National Final. Ennerdale Engineers travelled to Bristol on February 26th to take part in the UK and Ireland National Lego League Final for teams of children aged 9 to 16. A steady first two rounds in the robot performance matches saw them just outside the top 10. A stunning third round though saw them catapulted into second place with only a few more teams to go. An anxious wait was ended with he announcement at the awards ceremony that the runners up spot was theirs and as a result they have been invited to the European and International Finals where the top 100 teams from over 30,000 worldwide will gather for 4 days of competition later this year. This is a stunning achievement for any team but even more so for Ennerdale who had both the youngest team members and were from the smallest school present at the UK Final. Europe here we come!! 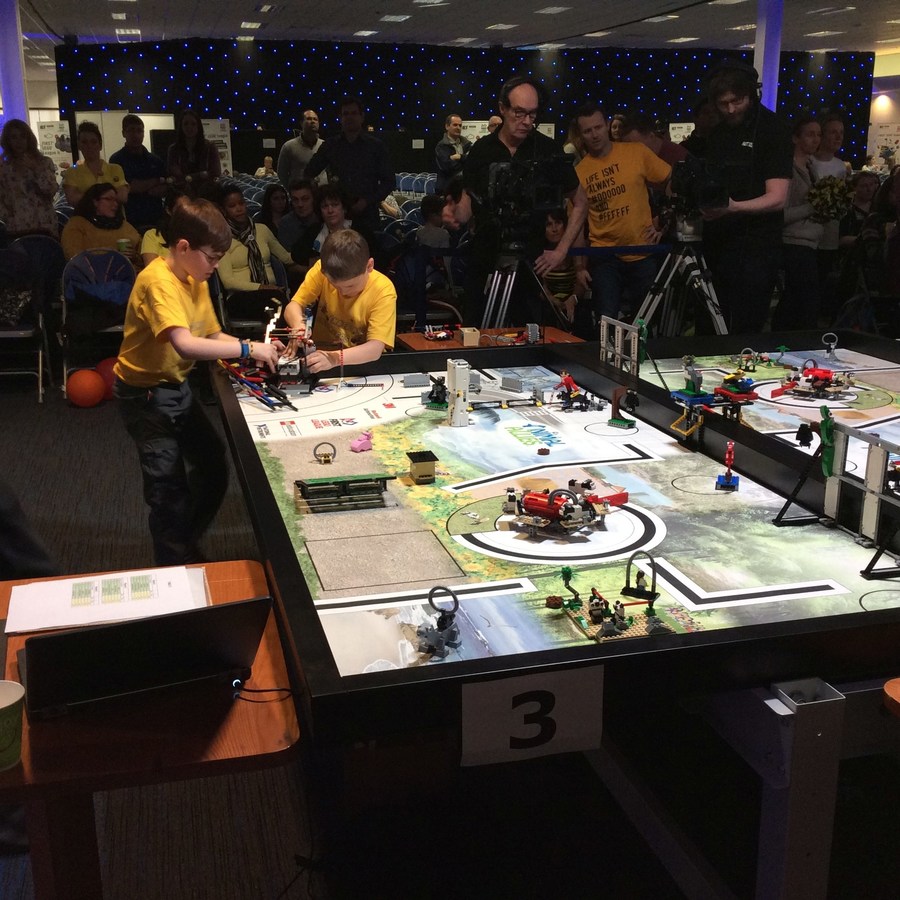 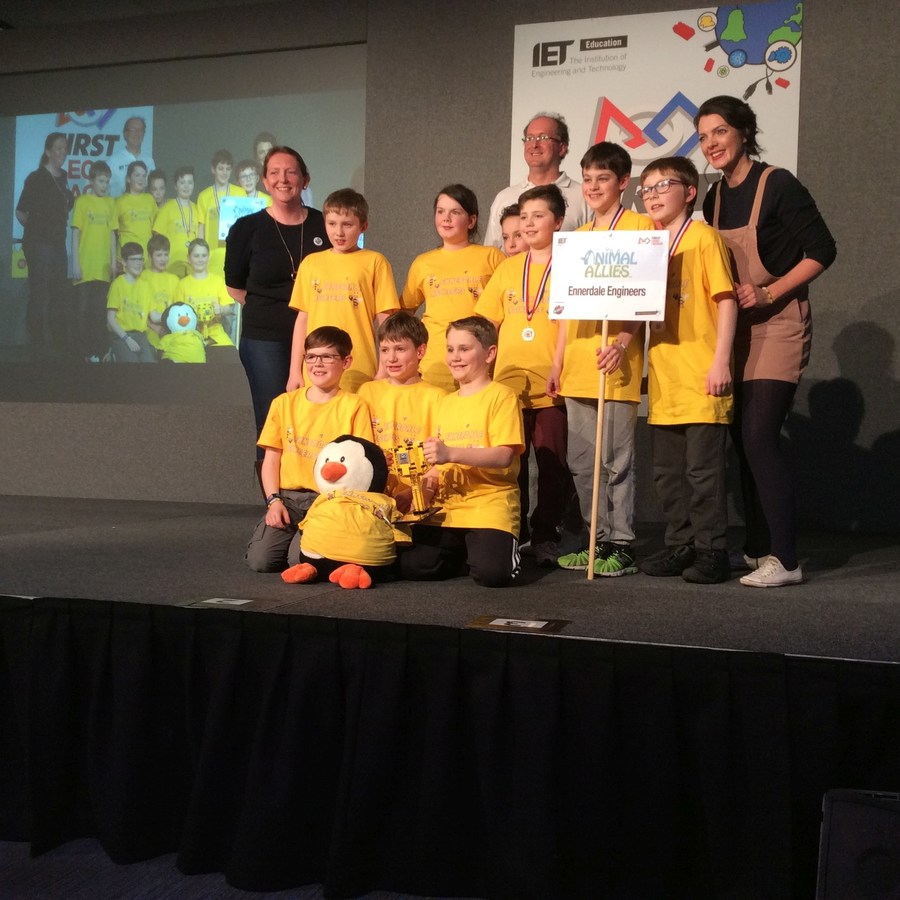